Motorola Moto E 2nd Gen. - All you need to know about it

After the success of Moto E, Motorola is all set to announce its second generation variant. The suspected press render shows, how the upcoming second generation Moto E looks remarkably similar to the original one. This new device has speaker grill only on top and saved space below the display by removing the lower speaker grill.

Surprisingly the device comes with a Bumper shell, making the device more rugged than the first generation device.

The rumours say that this device is powered by Qualcomm Snapdragon 400 SoC (Instead of Snapdragon 200 in first gen.)  and has the same 1 GB of RAM. The internal storage is 4 GB and it can be expanded up to 32 GB.

Mostly it will sport a front camera, which was a missing essential feature in its gen. 1 variant.

Second generation Moto E will feature a 4.5 inch qHD display protected by Corning’s Gorilla Glass 3. The device will run Android 5.0 Lollipop out of the box.

Though the release date is not clear, it  is very likely that it might appear at MWC 2015.

Sony Xperia Z4 with ultra slim bezels is all set to be launched in MWC!
FEEDBACK
We'd love to hear from you !
Cheers! 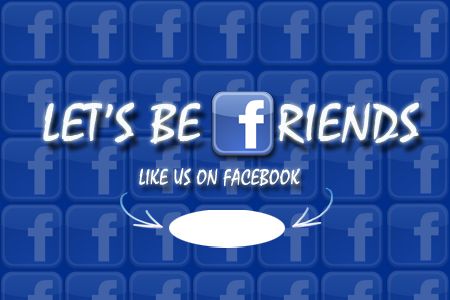